The territory of Massa Carrara is squeezed between the Apuan Alps and the sea so much that the beach and the top of the mountains are separated by a few km.
The one the Apuan Alps is an hard territory, never really tamed even if inhabited for centuries, with rocks and huge overhanging. But more you get closer to the sea more easier it become and, in fact, is here that developed the cities of Massa and Carrara.
Bothe have a direct outlet to the sea where in the summer concentrate a lot of tourists, but the proper old town of the two is located inland.
The history of Massa and mainly Carrara is particularly linked to the marble, the precious “white gold” that is extracted from the heart of the Apuan Alps. The first one to use it to build and cover palaces, temples and churches where the romans, then in the renaissance came the Medici family, lords of Florence. According to the stories it looks like Michelangelo himself visited the marble quarries to choose the blocks to transform into art.
Still today the extraction activity of the marble is a great part of the economy of Massa Carrara. During time, near the quarries developed some small mountain villages, castles and fortresses that can be reached even by foot or mountain bike. 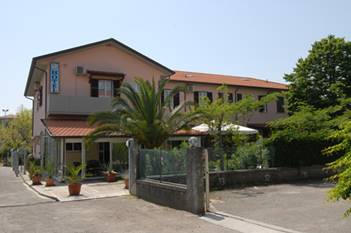 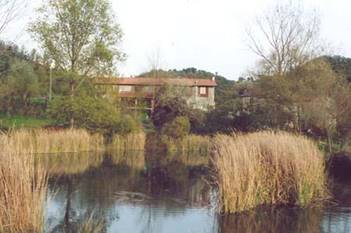 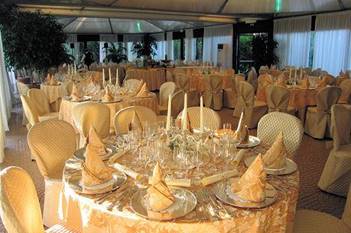 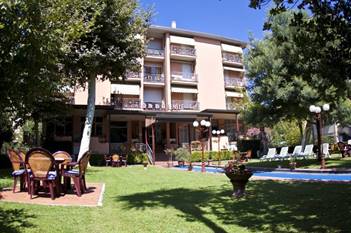 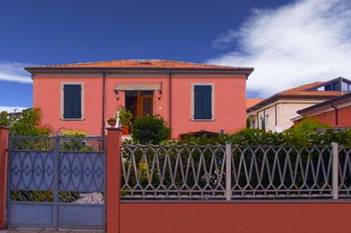 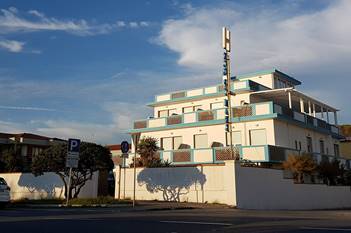 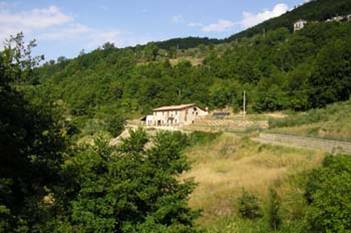