Prato is located in northern tuscany in the heart of the valley, long and narrow, that shares with the cities of Pistoia and Florence. Famous in Italy and abroad for the activities of the local textile industry, Prato boasts ancient etruscan and roman origins of which are left some testimonies.
The textile industry has always characterized the history of the city since its foundation. The first factories were placed along the banks of the river Bisenzio, that cross the city just outside its medieval walls, and in the next centuries the industry expanded to the nearby villages.
The old town of Prato hosts numerous palaces, churches and monuments that are the pride of the city. It is the case of the Praetorian Palace and the Town Hall Palace.
To be admire is even the Cathedral of Saint Stephan, the Duomo, completely covered in white and green marble according to the typical style of Prato. Inside it is hosted a relic that is shown to the public just in significant occasions, it is the Sacred Belt, considered to be the belt of Mary mother of Jesus.
In Prato there is even a nice example in Italy of swebian architecture, is the Castle of the Emperor built by Frederich II as fortress linked to the prisons of the city. Today only the walls of the castle are still standing, but the space inside them is often used as frame for shows and cultural events. 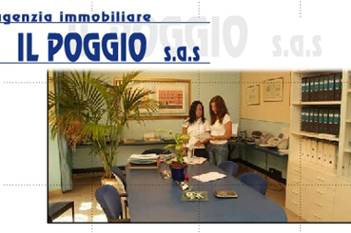