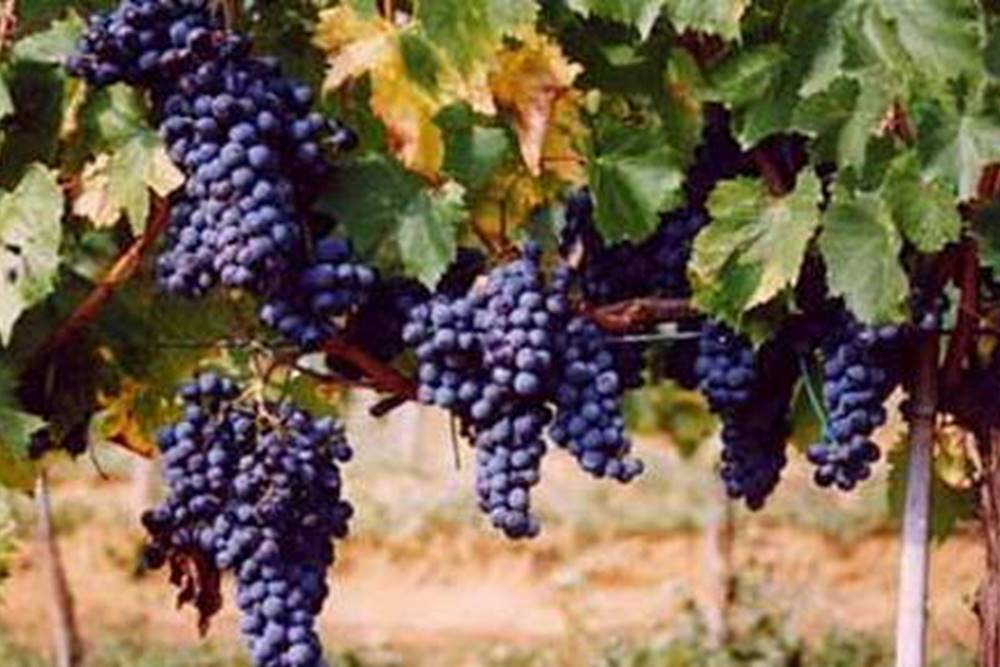 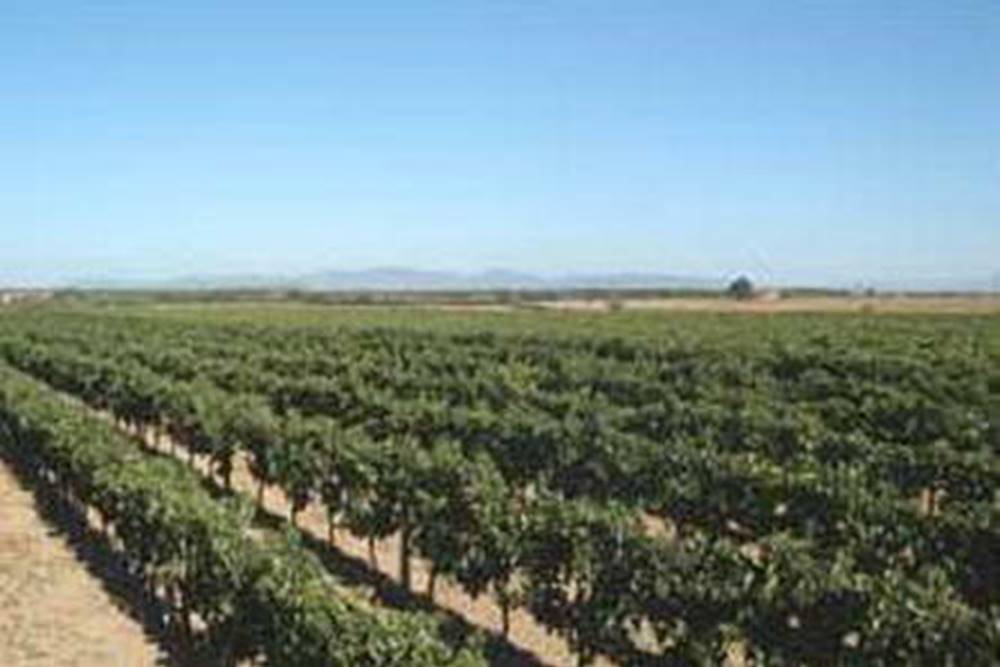 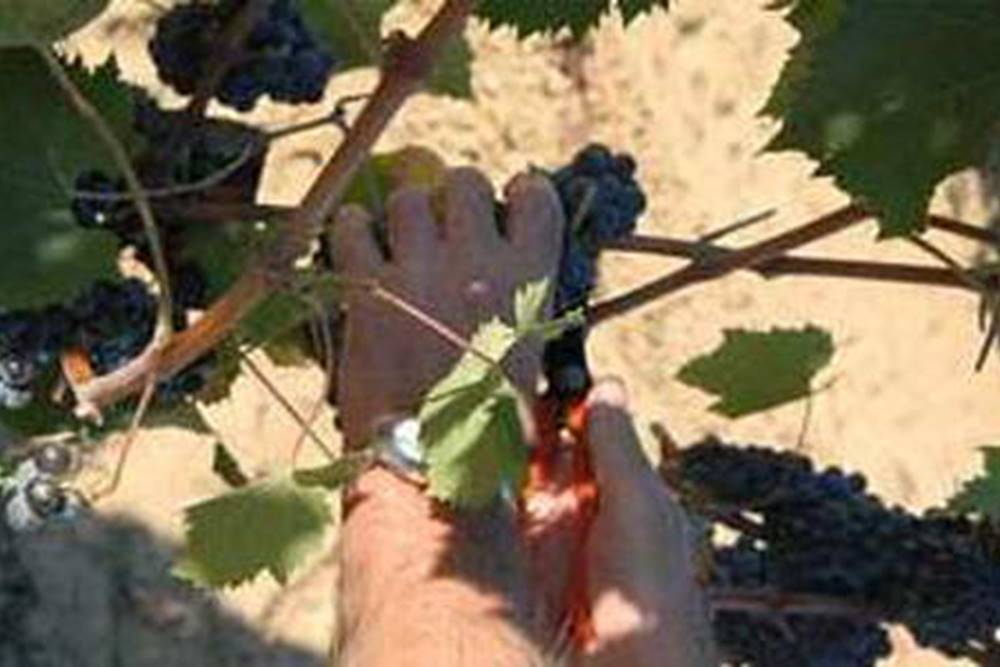 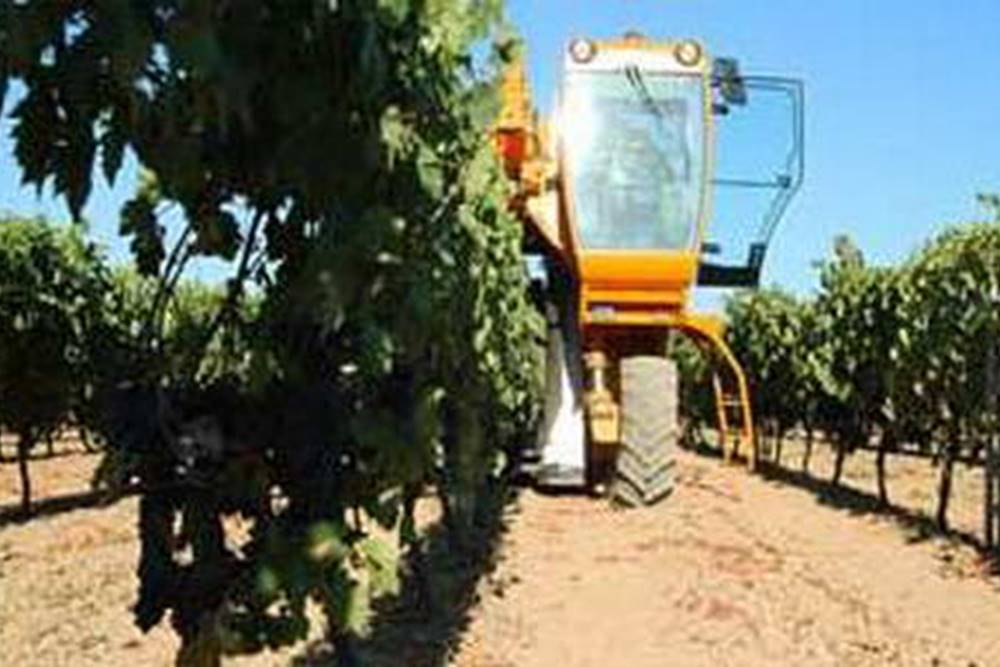 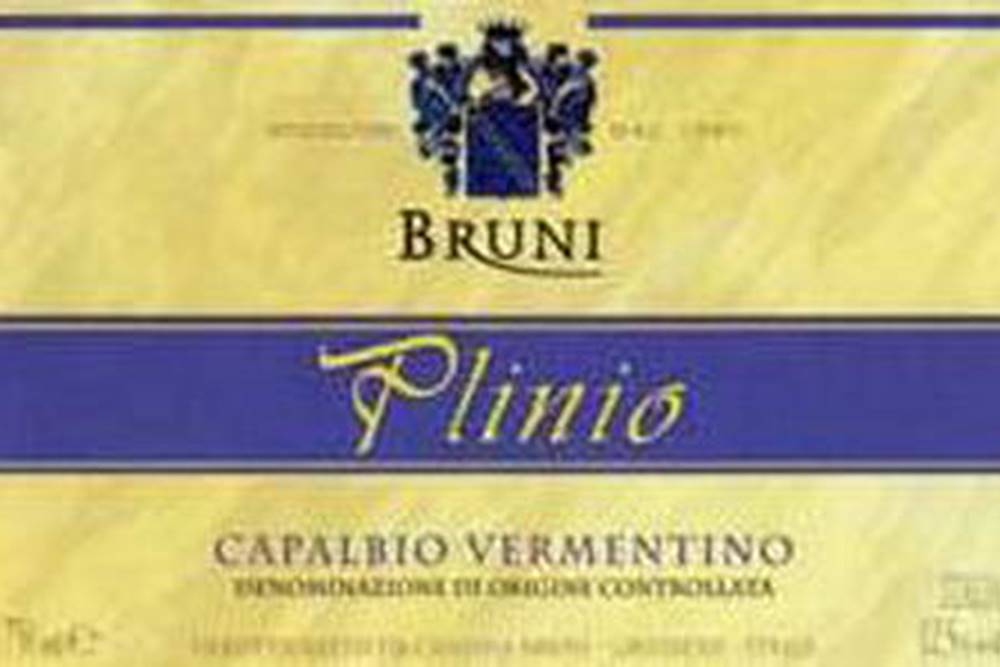 Proceeding towards the Tuscany lowland, crowded from small cities, the villages and the castles imbatte to us in the silenzi and the scents of the fen. Above-the-line coastal the air affina and the red crust of the small necks covers of the greens cultivations. It is that the sage hand of the man makes itself visible with its works, with the solo fine to exalt the sapori of this earth just here. In these emphasizing places, cultivate to you sin from the time of the vignaioli etruschi, the Company Tawny cultivate the own vineyards. Connubio a land/climate/vitigno that unquestionably it determines the quality of the products. The Wine cellar Tawny, founded like simple passion in 1974, today has become one of the more important private truths of the Tuscany Fen. It is on the continuous search of the Tawny quality that the Wine cellar has always headed demonstrating which meaningful level can catch up the wine products of the Tuscany Fen. On this production line the Tawny wines are born, that they have the aim to exalt the scents of this earth.

THE WINES
Prestige - Reservoir Red wine of geographic indication typical “Tuscany Fen”. Product with grapes of Sangiovese and Cabernet-Souvignon. The grape harvest comes carried out manually, previa cernita of the grapes. The obtained product follows one traditional red vinificazione in, with one maceration of 26/30 days to controlled temperature. Subsequently it rests for 2/3 months in steel bathtubs, after which affina for 14/16 months in small botti of rovere from 350/550 lt. Wine from the intense and persistent scent, the sentori of cherry; of color porpora from the grenades glares, wide and elegant in mouth; of optimal longevity. Marteto Red wine to controlled denomination of origin “Morellino di Scansano”. Product with grapes of Sangiovese (85%) - Merlot, deriving from the ns. young vineyards, situate in the zone of denomination to one altitude to you 150 m slm. After one cernita in field, the grapes follow a process of maceration, to temperature controlled, of the duration of approximately 20/25 days. Exceeded the winter, the obtained product, it comes affinato in botti of rovere from 30 hl, for some months.

Of color they steal intense, is a wine from the scents yields to you, ennobles from one elegant vanillica note to you. Moresco Red wine to controlled denomination of origin “Capalbio Sangiovese”. Product with grapes of Sangiovese (85%) - black Cabernet-Canaiolo; maceration of 20/25 days to controlled temperature is born after one (26/28°C). Subsequently it rests for some months in then destined steel and to a short sharpening in rovere (3/4 months). Wine from the color steals with purpurei glares, of intense scent with sentori of underbrush fruits; elegant in its structural members. Plinio Wine white man to controlled denomination of origin “Capalbio Vermentino”. Obtained from grapes of Vermentino (85%) and others vitigni it recommends to you, which, endure initially a criomacerazione process, before being pressate. Obtained must therefore endures before a static illimpidimento and after, it comes destined to the fermentation to controlled temperature. Of color paglierino from the verdognoli glares, it is a perfumed, from the sentori of exotic fruit, soft wine to drinks, of good longevity in bottle. Regal White man Wine white man of geographic indication typical “Tuscany Fen”. Drift from grapes of Ferments and Trebbiano. The must obtained from one first phase of soft pressatura, comes clarified statically and then destined to the fermentation to controlled temperature (16/18°C). Wine from the color paglierino, perfumed, from the floreali sentori. Regal Red Red wine of geographic indication typical “Tuscany Fen”. Obtained from the vinificazione of grapes of Sangiovese and Ciliegiolo. After a traditional red vinificazione in to controlled temperature, the wine rests in steel bathtubs, where it completes the sharpening. Of intense red color with purpurei glares, it is a yielded wine, leggermente tannic of good morbidezza and longevity.