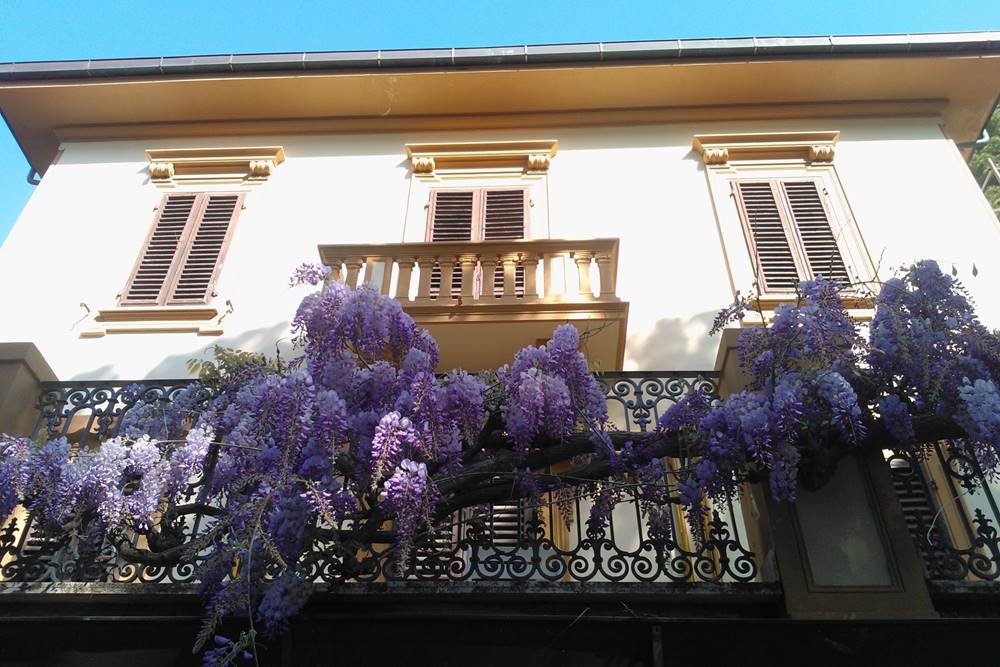 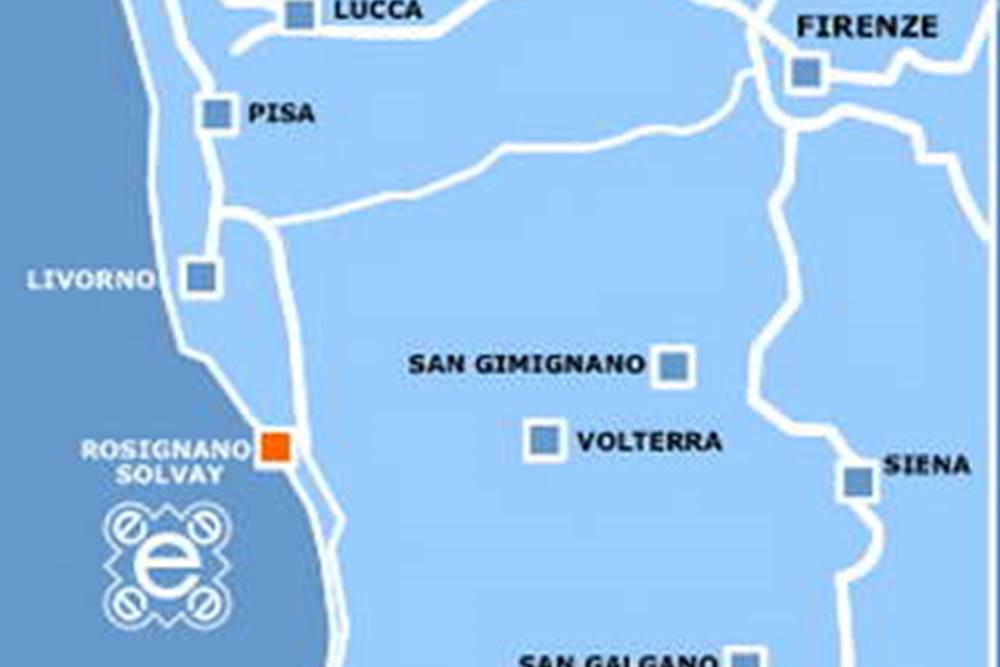 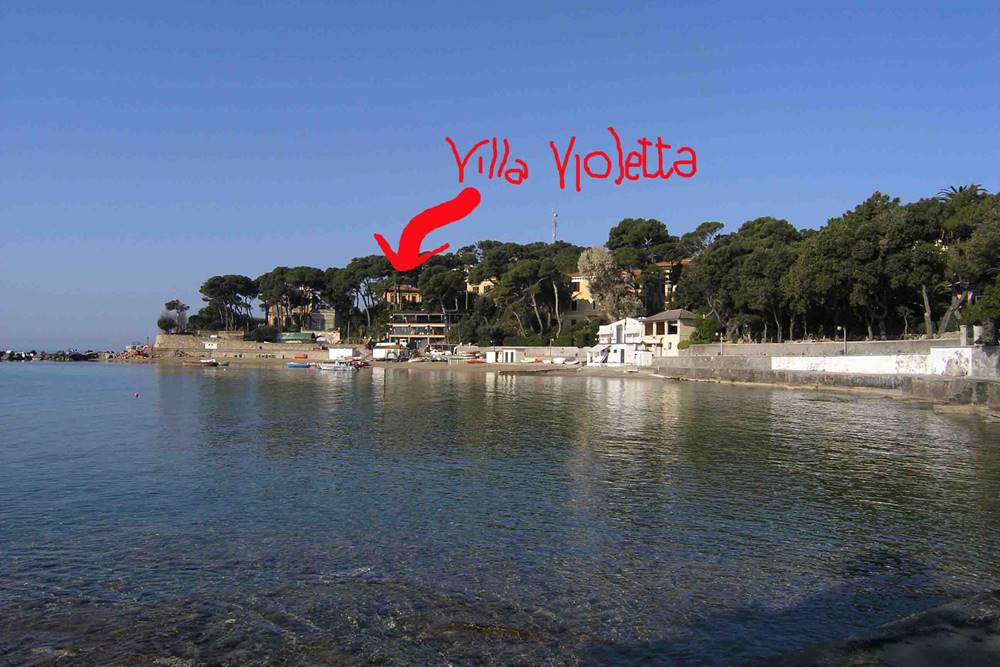 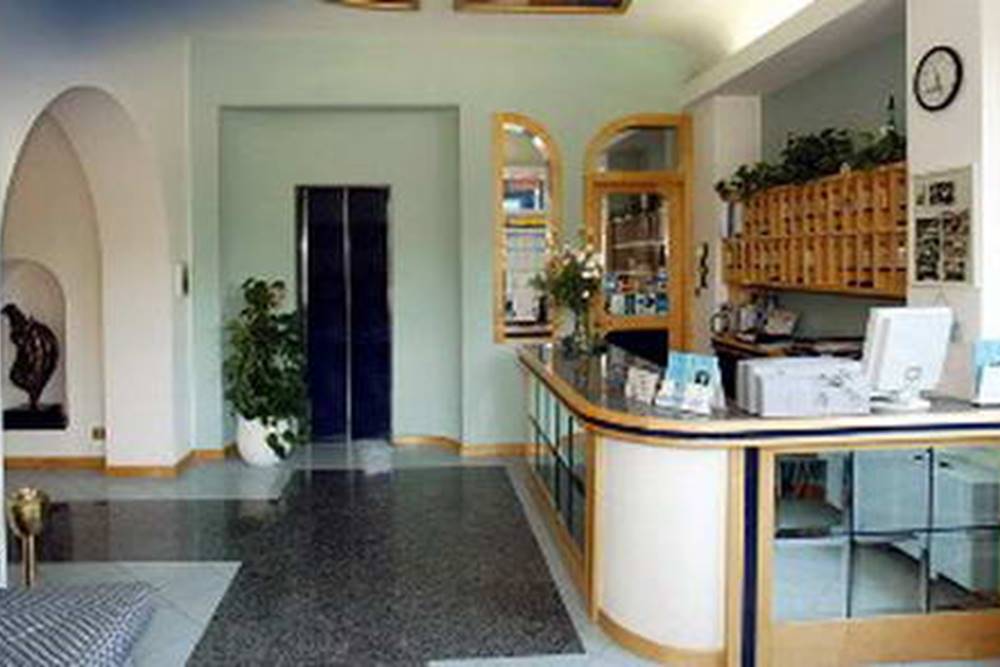 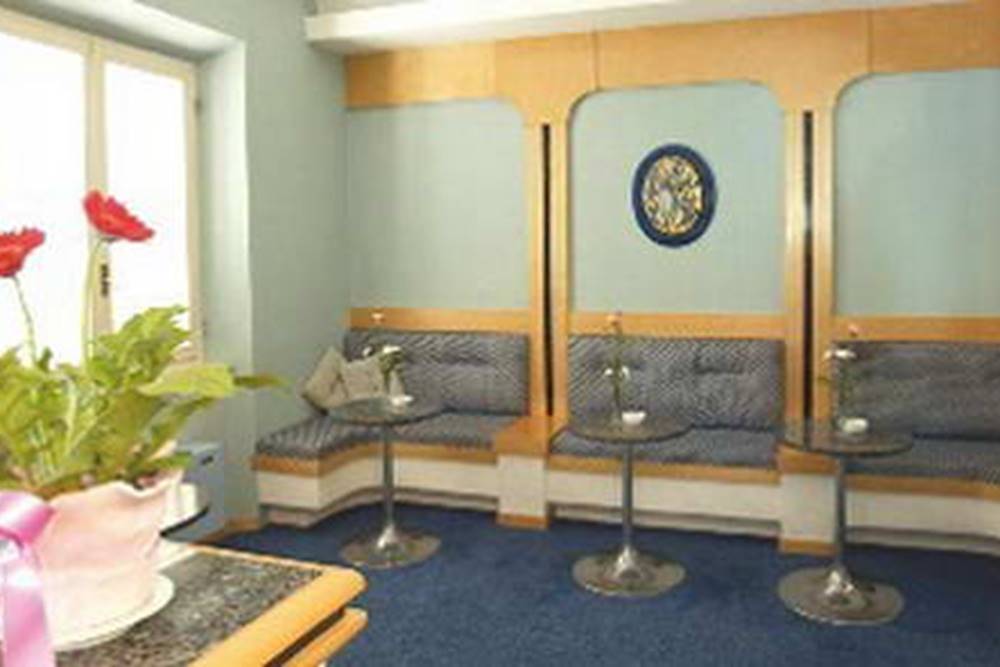 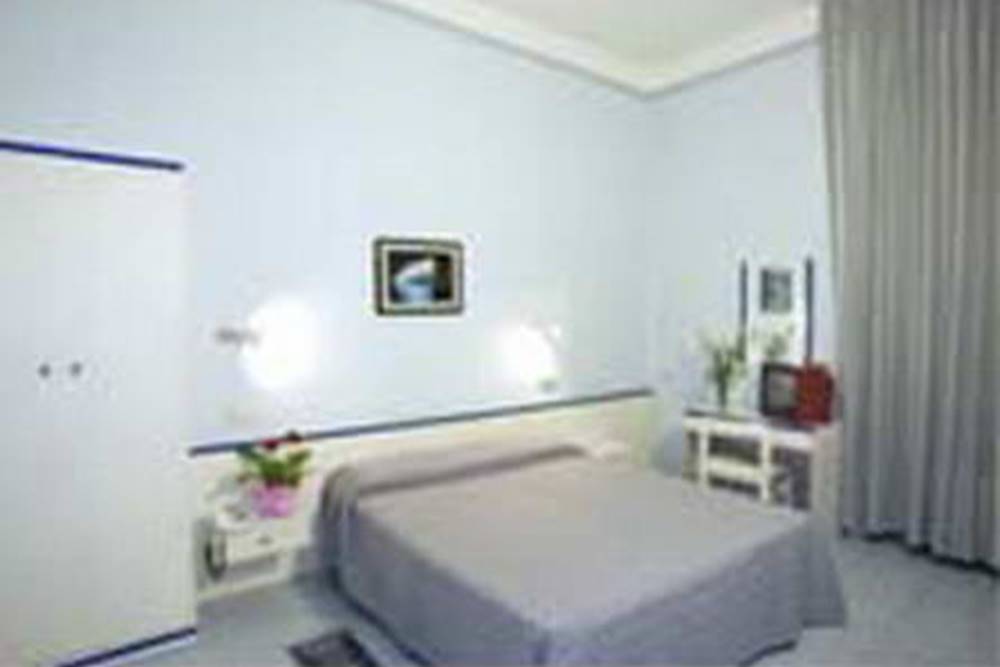 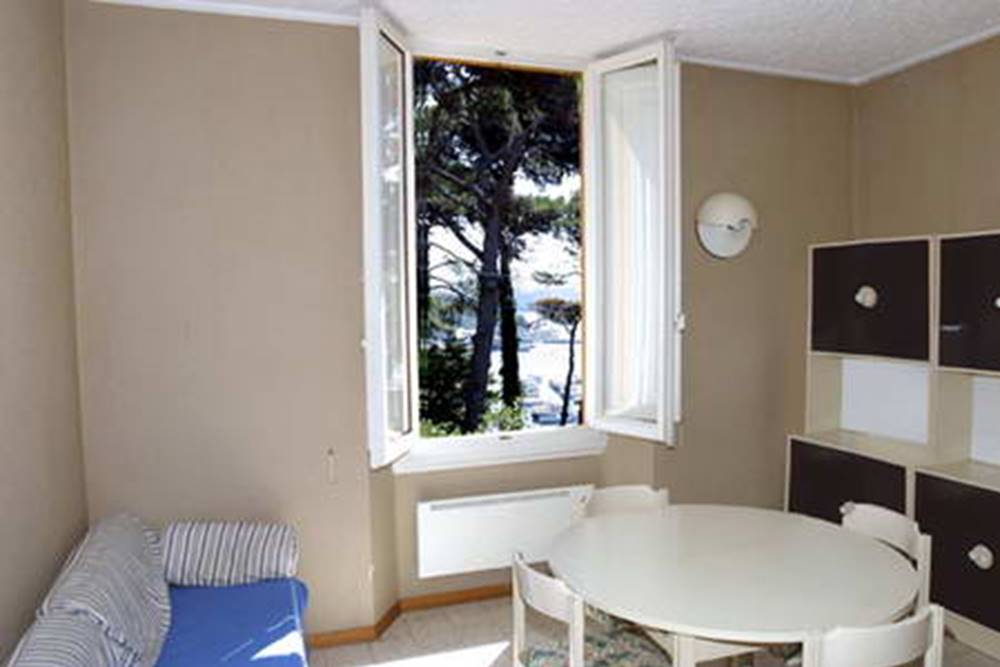 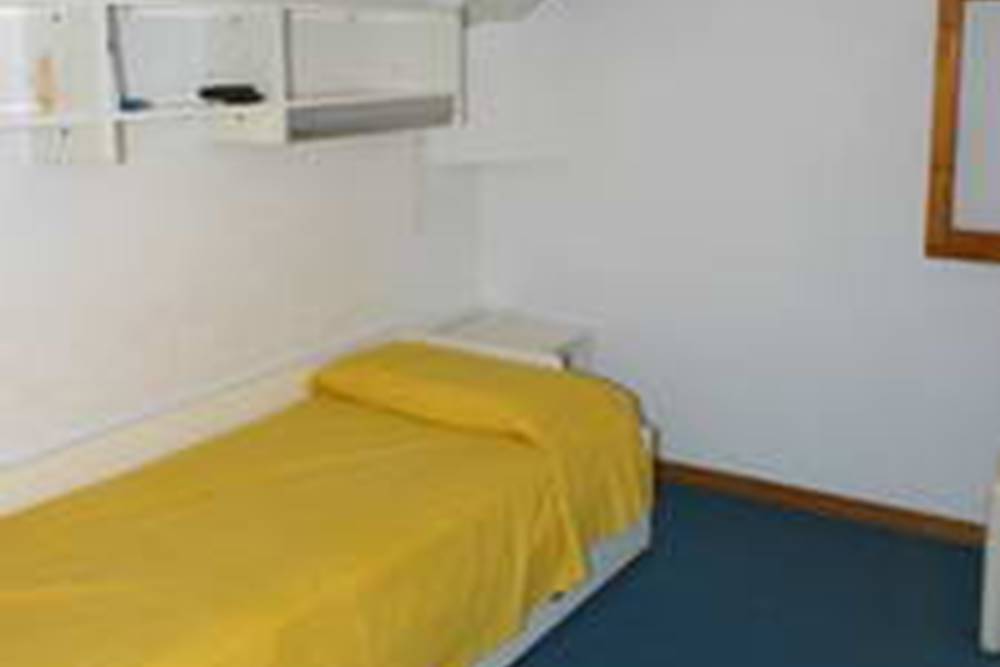 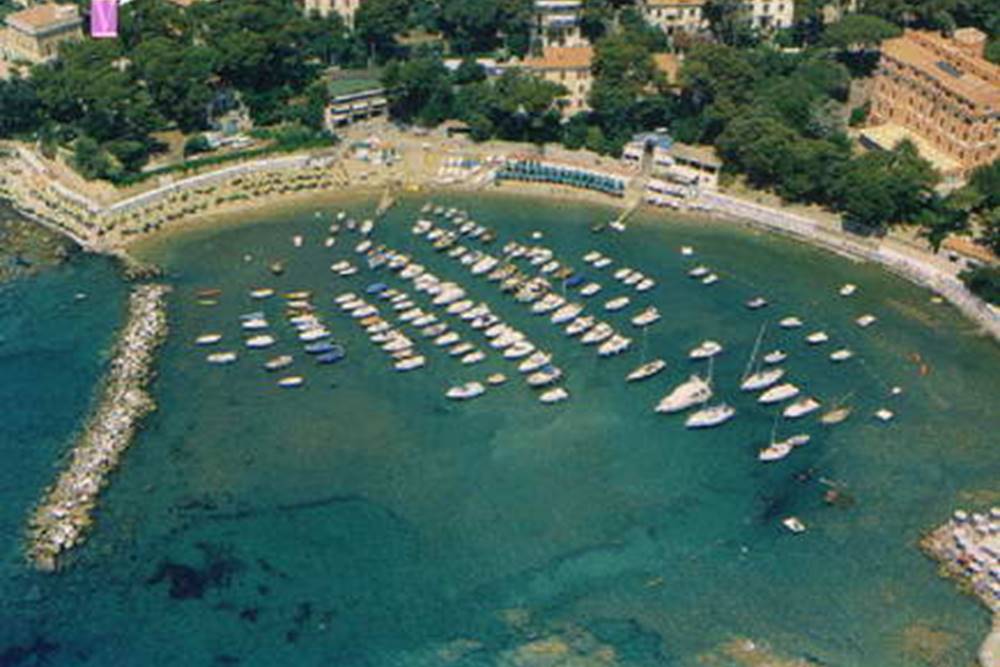 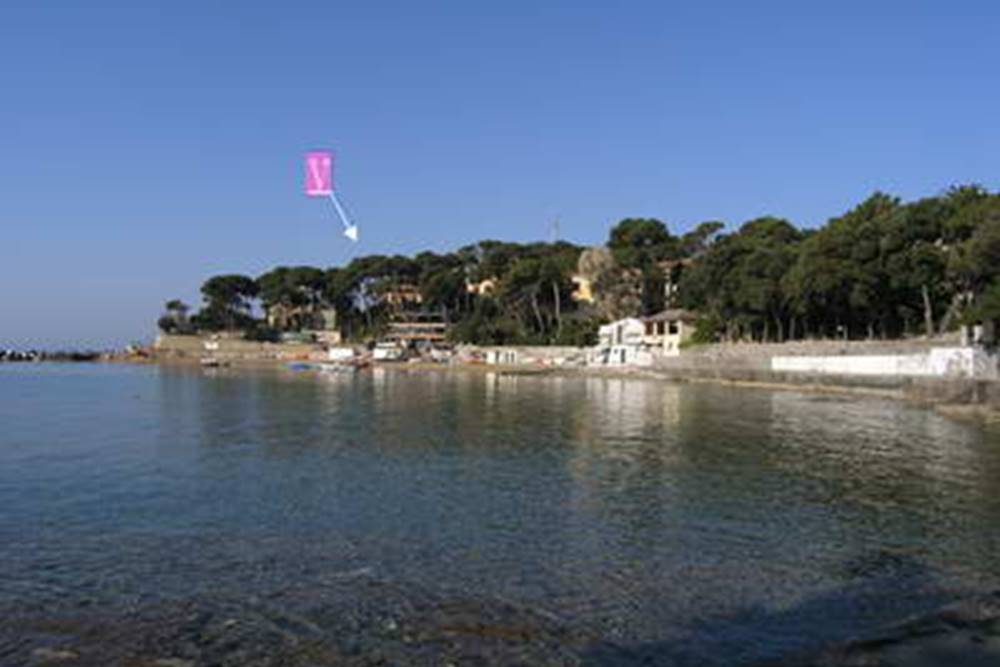 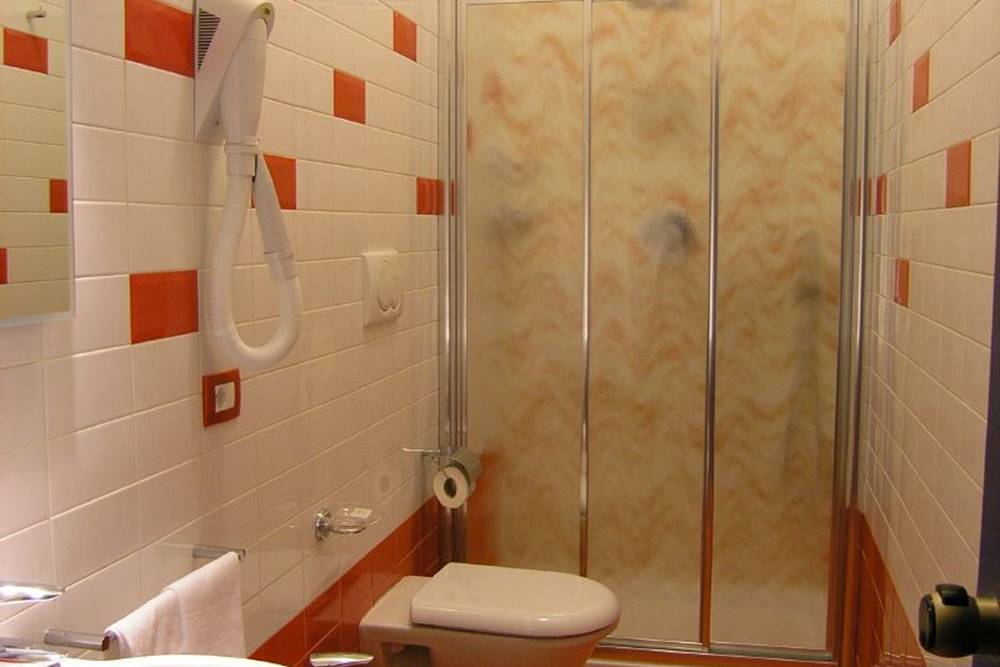 The Hotel ELBA dates back to 1948 when the enterprising merchant Tancredi Pasquale finished the work started in 1944, during the bombing of World War II. Tancredi Pasquale emigrating with his family from Portolongone (Porto Azzurro) Elba Island, opened in 1926, the legendary bar Norge current Baldini Bar, adjacent to the hotel. With his mother Ebe Squarci, father Raphael Tancredi, and brothers, Pasquale was able to turn the bar into a local Norge successful, thanks to the exquisite flavor of ice cream production but also their professionalism accompanied by modern management at the time. The enterprising Tancredi realized in 1928 another activity, the Rotunda Italy a dance on the sea with a track round today Bathrooms Sirena.